The Enforcement and Investigations Unit of the Integrity Commission is responsible for the investigation of alleged acts of corruption as outlined in the Integrity Commission Ordinance. The Unit is also responsible for the investigation of possible breaches of either the Political Activities Ordinance of the Code of Conduct in relation to misconduct. It also has the responsibility to receive, collect, assess and manage information and intelligence for the purposes of its own investigations into suspected acts of misconduct/corruption. In certain instances, this information can be disseminated to partner agencies. 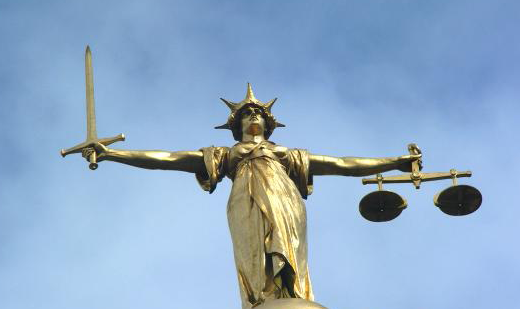 The ‘Whistleblower Protection’ provisions are designed, among other things, to engender a culture of reporting genuine cases of wrongdoing in the public sector and to ensure that persons who make such complaints/reports to the Commission or to other relevant authorities do not suffer any detriment or are otherwise penalized for doing so. It is however a criminal offense punishable with imprisonment to maliciously make a false complaint/report against a public official. The investigative and intelligence-gathering capability of the Unit is able to uncover any such malicious and false complaint/report.

For effective and efficient discharge of its crucial role within the Commission, the Unit Officers have and exercise the powers of a constable to arrest and to obtain evidence by way of search warrants and production orders. Upon an arrest being made or a determination by the Commission that a criminal offense may have been committed, the case file in respect of the arrest or a report of such a determination is forwarded to the Office of the Director of Public Prosecution for further action, including criminal prosecution. 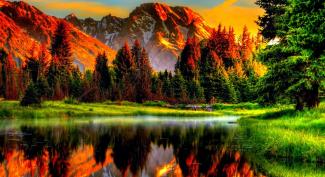